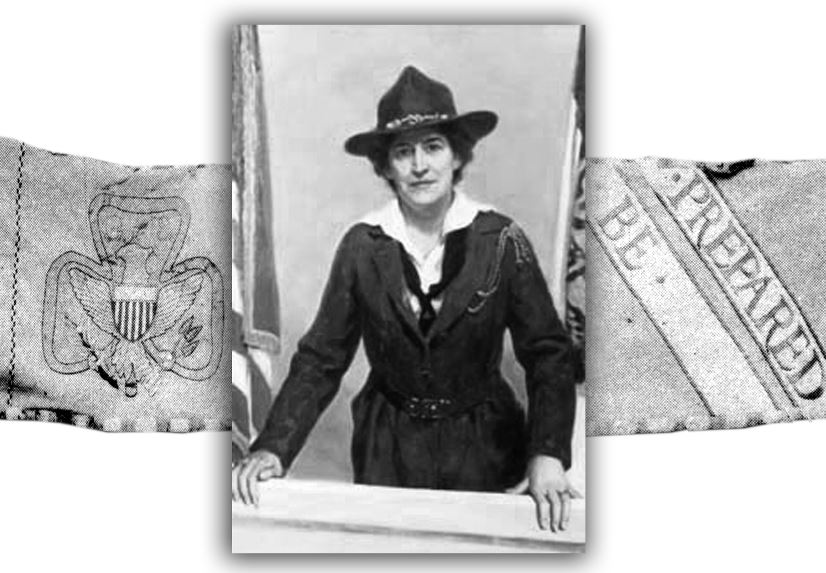 Adapted and Performed by Betsey Means

Juliette Gordon Low (1860-1927) was the founder of the Girl Scouts of the United States of America.

A wealthy socialite of the United States and Great Britain, Juliette spent most of her life enjoying the recreations of the privileged classes. After meeting the founder of the Boy Scouts, Sir Robert Baden-Powell, she discovered a social cause to which she would devote the rest of her life.

An enthusiastic organizer and fundraiser, she led the formation of the Girl Scouts of the USA in 1912.

By the time of her death, the Girl Scouts had become a successful national organization with thousands of members.

Betsey Means is a professional actress who has performed with Chicago Shakespeare Theatre, Shakespeare on the Green, Blue Rider Theatre, and Chicago Children's Theatre, among other groups.