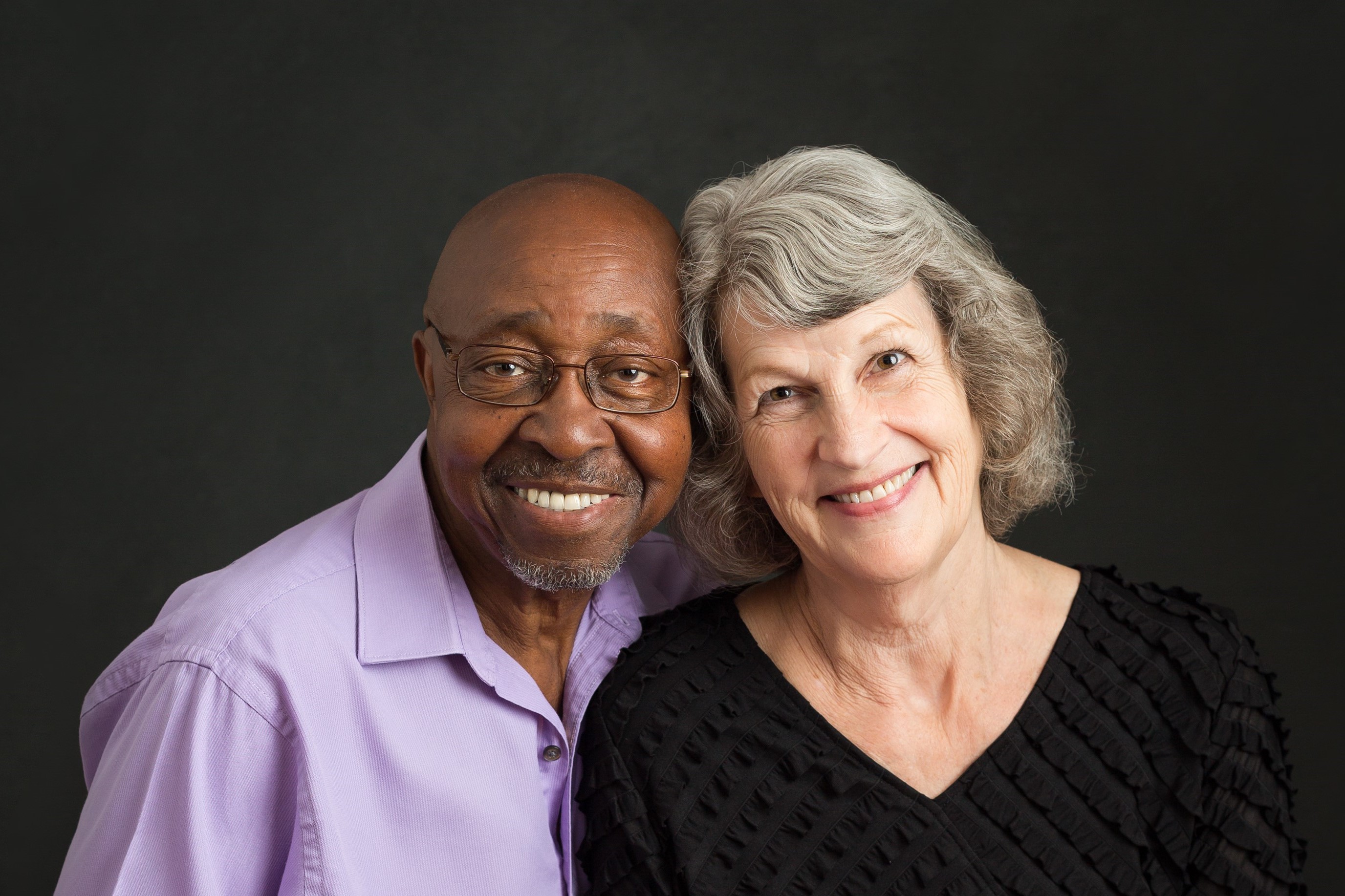 The Mississippi Summer Project, better known as Freedom Summer, was a nonviolent 1964 movement meant to register as many black voters as possible in Mississippi.  Nearly eight hundred volunteers were recruited to teach the fundamentals of voting. Volunteers, coordinators, and locals were met with harassment and violence. The national attention of the movement brought more awareness of the civil rights movement and voter discrimination in the south, which helped pass the Voting Rights Act of 1965.

You will hear from two civil rights activists: Mr. Short, who in the 1960s was a sharecropper in Mississippi, and Mrs. Short, who was a young college student from Portland, Oregon. The Shorts were 21 and 22 when they met as co-workers in the movement. Their lives were threatened, and they were jailed several times for their efforts. The Shorts will tell us about their time and civil rights movement actions and their lives afterward. A Small Town Rises is a book about their story.

Sponsored by the Friends of the DeForest Area Public Library.

*If you would like to join us in-person we will handle all the technology end of the Zoom presentation and you can just enjoy the show. We will be projecting it on the large screen in our Community Room so there is plenty of space spread out.