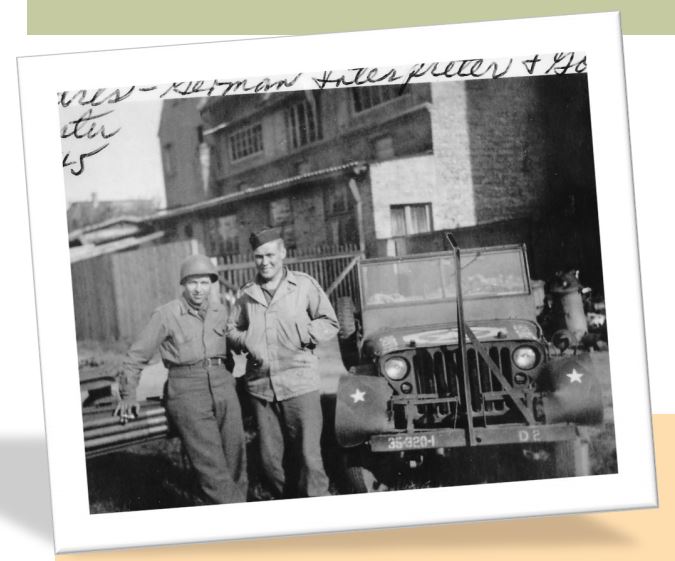 Where:
Zoom
When:
This event has ended.

Like many World War II veterans, Alfred Endres didn't talk about his experience. Hi family accepted his answer when asked what he did in the war — chauffeur, barber, translator.

After his wife died, Alfred started sharing his actual experiences with his daughter Louise. Stories shared during visits with her dad became a deep dive into his true role as a reluctant front-line machine gunner in Europe during 1944-1945, and led to Louise publishing his story as a book called Alfred.

At this library outreach program, Louise will share some of the experiences, emotions, and character of one infantryman who never wanted a part of the war, but accepted it. He returned home, discernibly the gentle Wisconsin farmer he was when he left, to a family unaware of what he had done. And what he had survived.